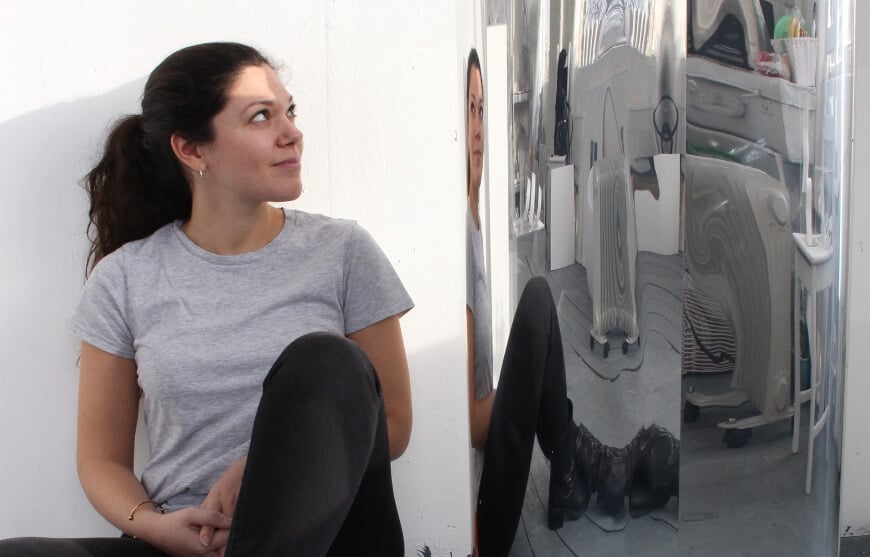 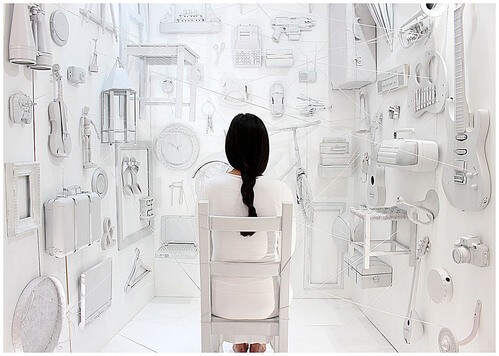 'All I Can Remember' 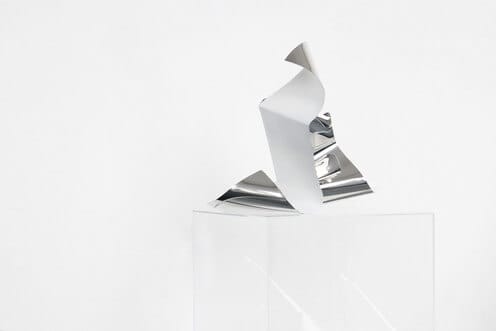 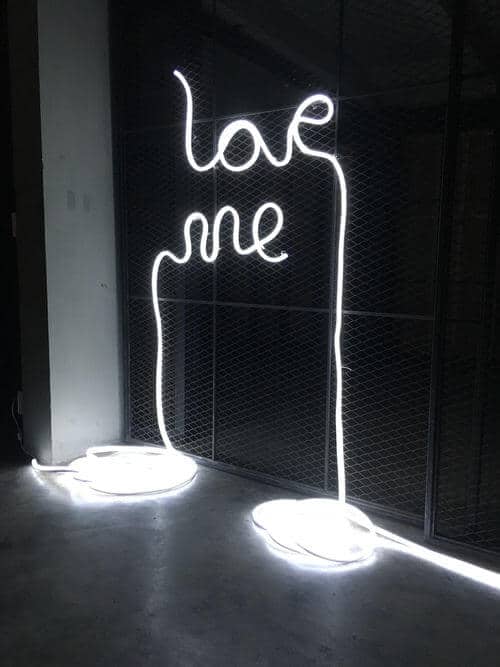 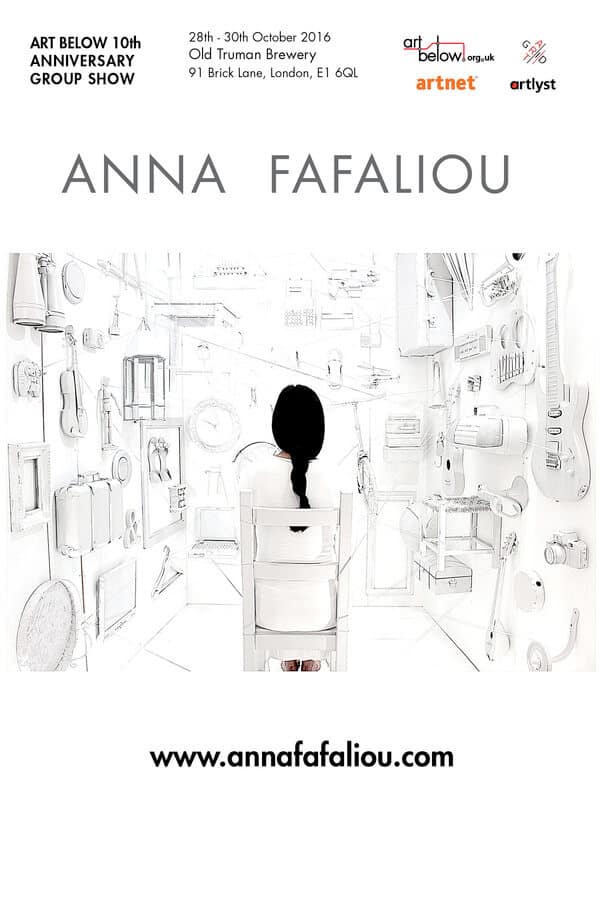 My practice is based on the distortion of commonplace objects, materials and forms in order to create new dialogues between them and the viewer, observing the disruption of familiarity to them. Living in a consumer society, we tend to justify ourselves through our belongings; thus we associate our emotions and memories with materials and objects. My work focuses on the fluidity and instability of our visual perception and memory in relation to the physical presence, and how spatial relationships can be disrupted and are open to interpretation. Inspired by the notion of memory, identity & visual perception I create installations & performances exploring the relationship between object, memory and space. The play between reality & abstraction stands at the forefront of my projects.

Matter. Place. An other. , Gallery202, Northampton