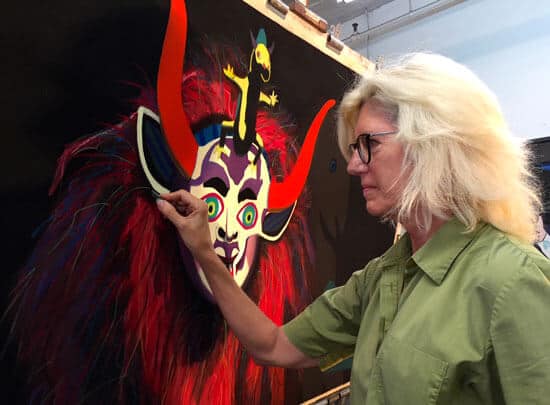 Edit Profile
Barbara Rachko was born in Paterson, New Jersey and grew up in a New York City suburb. She graduated from the University of Vermont with a B.A. in psychology. After college, Barbara earned a commercial pilot's license and Boeing 727 flight engineer's certificate, then spent seven years on active duty as a Naval officer.
Website: https://barbararachko.art/en/
Discipline: Fine Art
Country: US (United States of America)
https://www.instagram.com/barbararachko_artist/
Please fill the required fields: Access Token 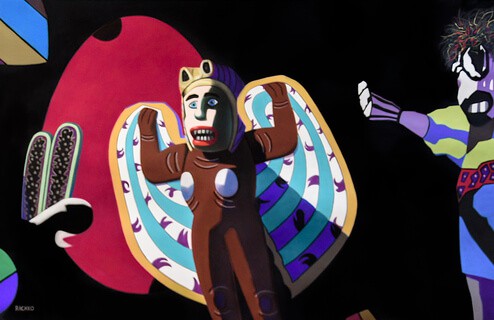 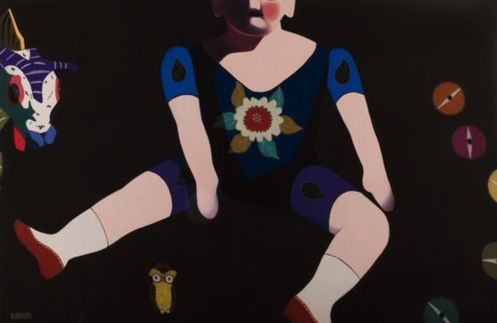 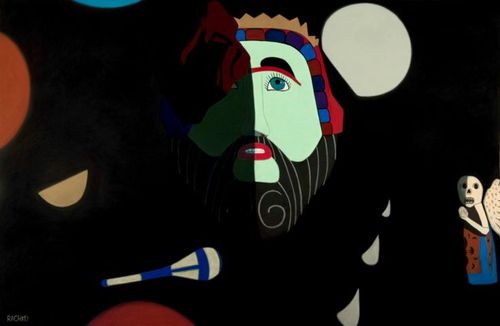 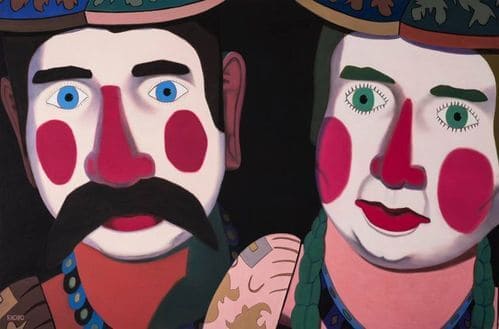 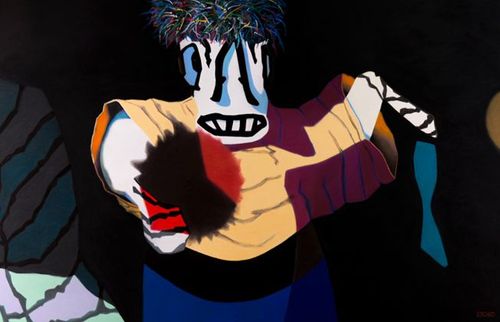 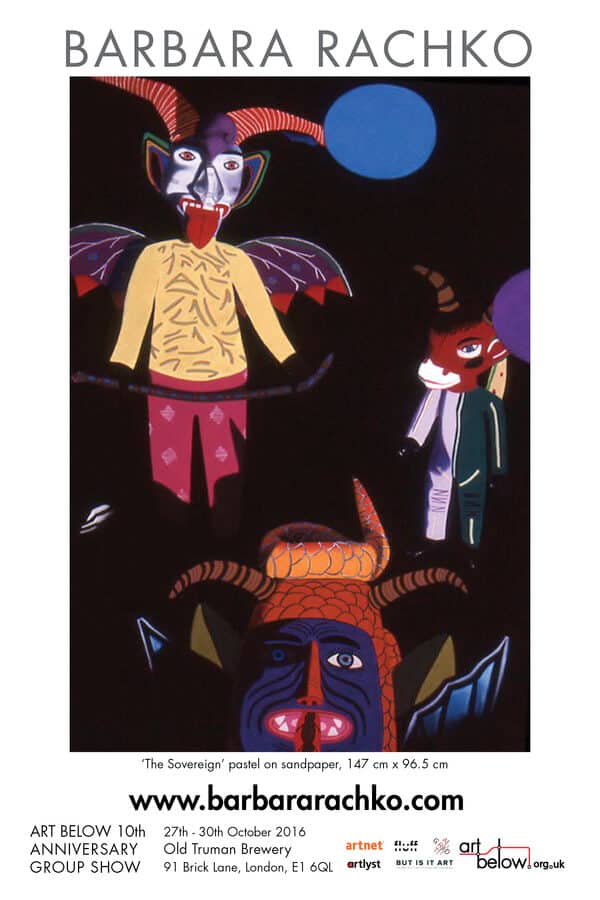 In 1986 while working at the Pentagon, she began to study figure drawing and medical anatomy, and began many long years of developing her craft. Barbara subsequently resigned from active duty (but remained in the Navy Reserve and retired as a Commander) to devote herself to making art. On 9/11 Barbara's life was changed forever when her husband, Dr. Bryan C. Jack, was killed on the plane that hit the Pentagon. Dividing her time between residences in New York and Alexandria, Virginia, Barbara enjoys a busy career as a professional artist. She is represented by six galleries throughout the United States, exhibits nationally and internationally, and continues to win accolades, including completion of Ajira's Emerge 2000 business program for artists, a 2008 ? 2009 Joyce Dutka Arts Foundation award, and grants from the Templar Trust in Lichtenstein.
"I use my large collection of Mexican and Guatemalan folk art ? masks, carved wooden animals, papier mâché
figures, and toys ? to create one-of-a-kind pastel-on-sandpaper paintings and editioned photographs that combine reality and fantasy in depicting personal narratives. Paintings are large, unique, and vibrant, and are available for purchase."