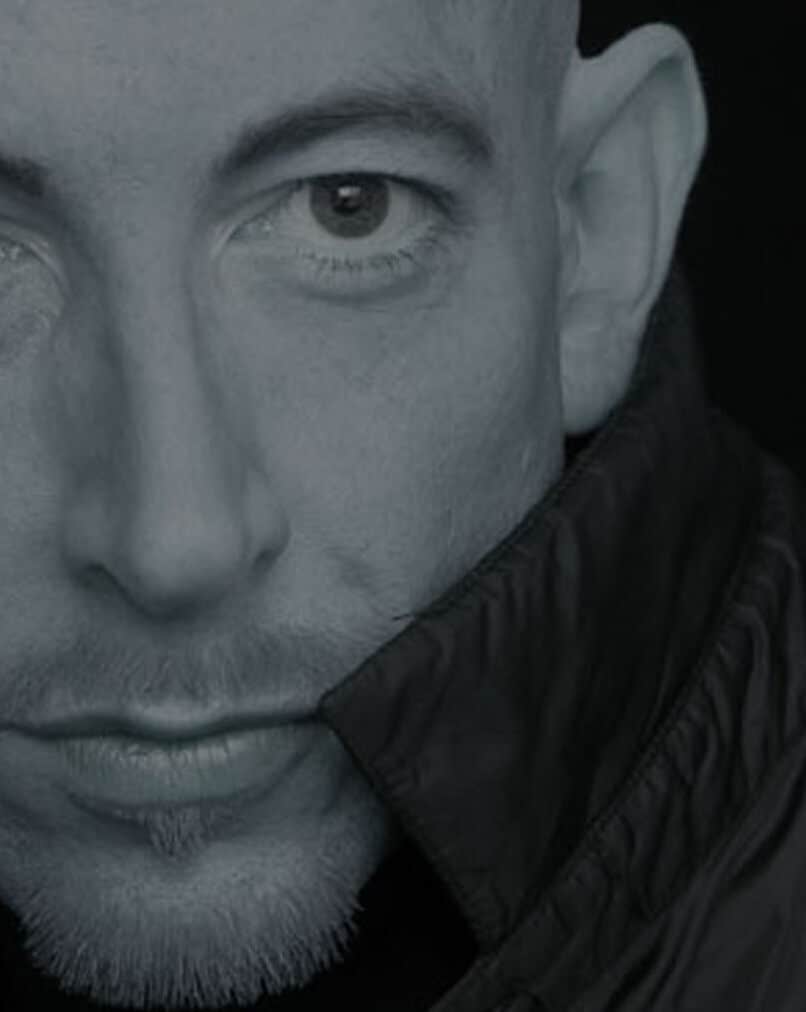 Edit Profile
My artistic work is based on the human being, especially the "interpretation" of the human face with its boundless, multiple and multifaceted expressions and forms, which make the inner life of man visible.Painting is my way to talk to and communicate with the world. I show, question, feel ..
Website: https://herwigmariastark.wordpress.com/
Discipline: Fine Art
Country: Austria
https://www.facebook.com/Herwig-Maria-Stark-101595618996/
Please fill the required fields: Access Token 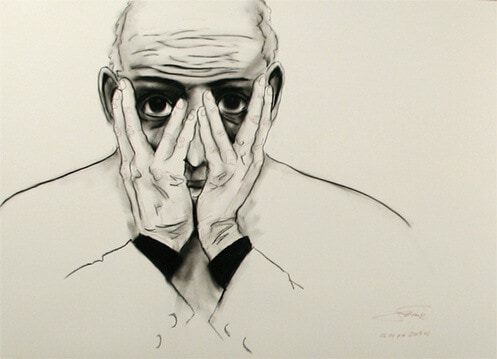 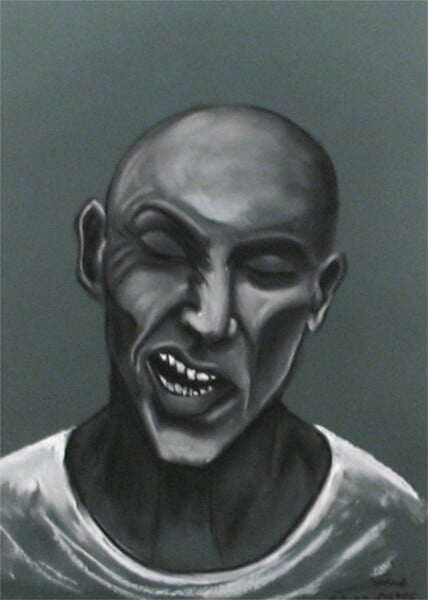 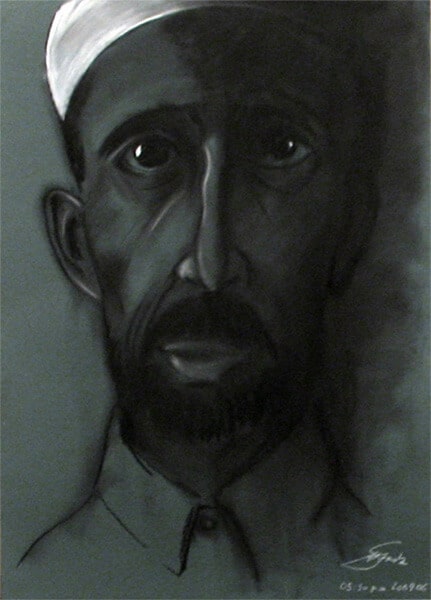 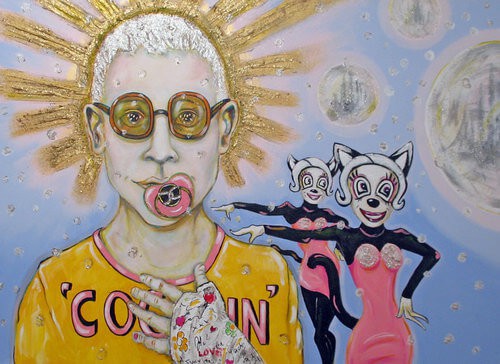 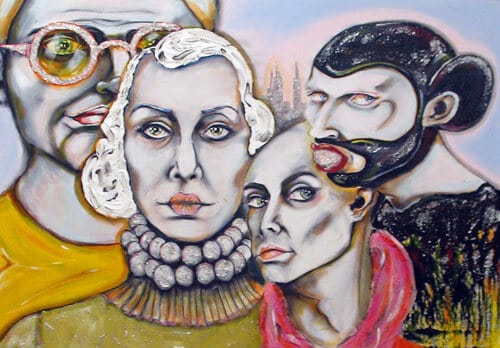 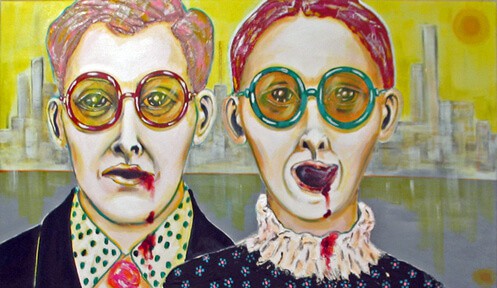 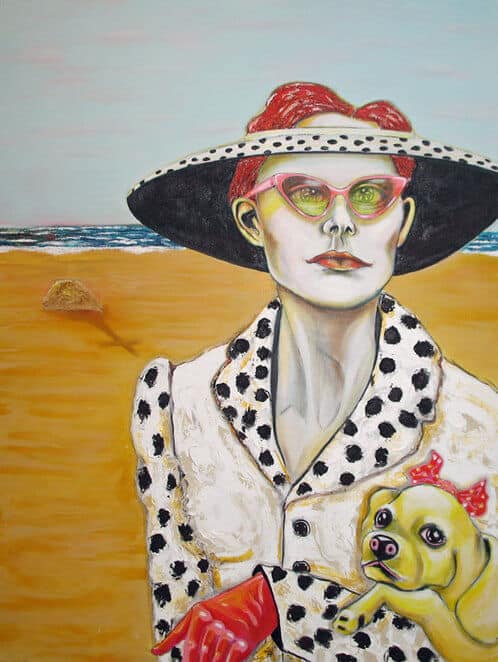 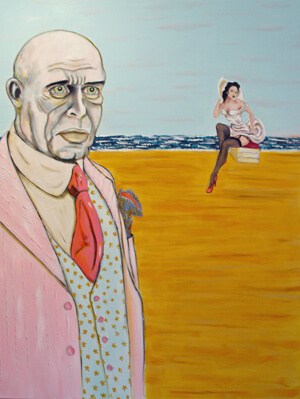 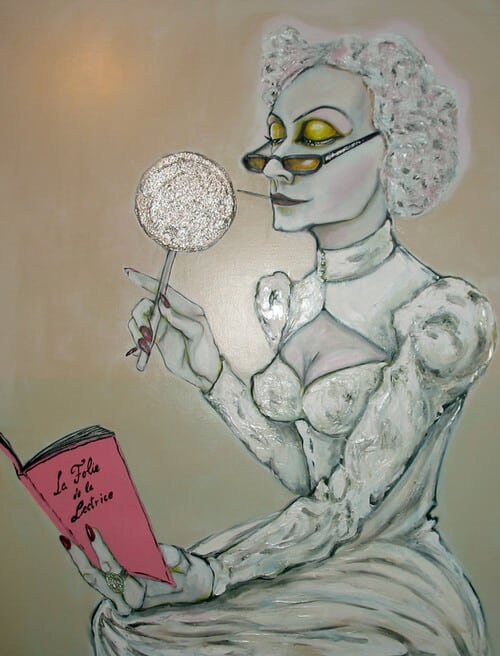 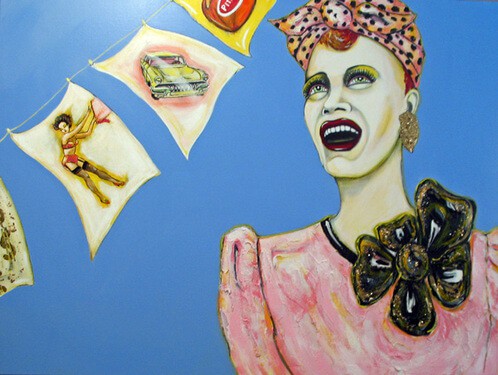 The Austrian artist began his education as a fashion designer in Vienna, went thereafter to Italy, where he attended Accademia Italiana Moda in Florence. Some years later he continued his art studies in New York and Germany. The wide range of perceptions, coupled with experiences in foreign cultures enriched and expanded his vision of art, that shapes his personal and distinctive style. In his expressionistic paintings, he explores the inner life of man. The intensity of expression, communication and psychological introspection of inner discomfort is manifested by his numerous portraits. Vigorous and determined are his portraits, marked by strong characters, are a reflection and vision of the human, not indicated as an individual identity, but as a collective identity. It seems that Herwig identifies and categorizes the emptiness in people with certain physiognomic features. His faces, “etched” each with power on the canvas, exactly defined to the point to transmute almost to spirits of their own: people with cheekbones like chiseled, strong lips, sunken eyes and a hard metallic look that captivates us; masks of a modern society, observed with an almost cruel attention. Herwig shows us a society full of vices and weaknesses, melancholy and agitation. The faces which impose themselves on the viewer almost with a penetrating glance, mirages of a familiar intimacy that reveal the deep-rooted malaise of a generation or more generally, reveal „the man in his essence.“ .They challenge us with indifference and fragility, are magnets, which we can hardly escape. They are creatures from a dark world, covering their faces with nervous bashful, lanky, sinewy hands, but the sinful, blood-red nail polish discloses their sexual excesses. Women, chic, with an elegant hairstyle, the long neck, covered with translucent beads seduce, with scarlet, slightly parted lips. Other faces seem rather lost in thought and melancholy, portrayed offish in the vast loneliness and sadness that accompanies them, as lost souls in the world. Black and white, wed in high contrast, can detect the latent drama of our society today. Herwig portrays a chastening way a world of illusions, of restless souls, strong, fragile, desperate and lonely. With great empathy, wisdom and the skill of an artist of undisputed talent, the inner life of humanity is manifested.