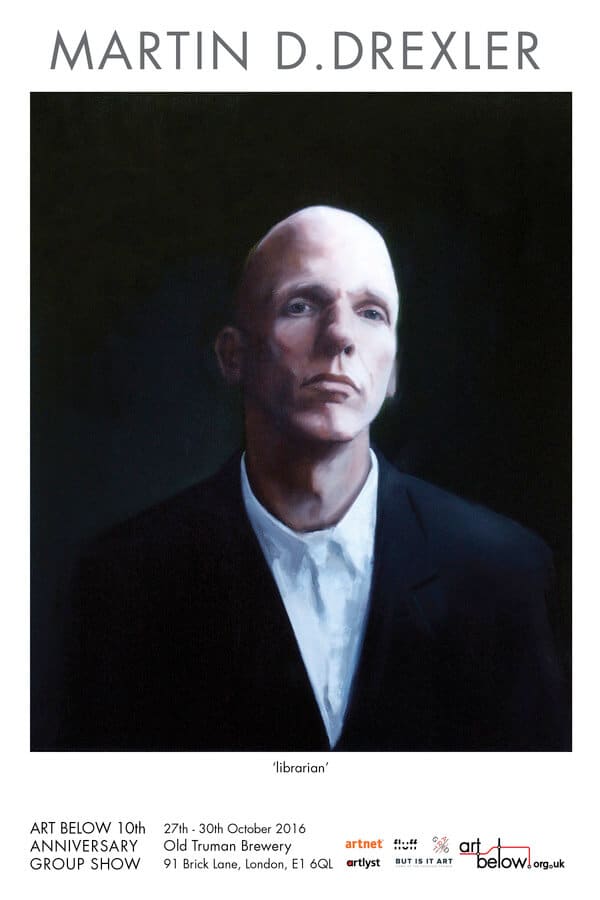 Edit Profile
I am an artist/educator living in London. While I work with a number of different materials, my work is primarily representational. I consider myself to be a figurative artist. However, my interest in the human body is broad and includes the beauty of traditional depictions of the human form, as well as contemplations of intimacy and procreation, power and pathology.
Website: https://martindrexler.co.uk/
Discipline: Fine Art
Country: UK (United Kingdom)
Please fill the required fields: Access Token 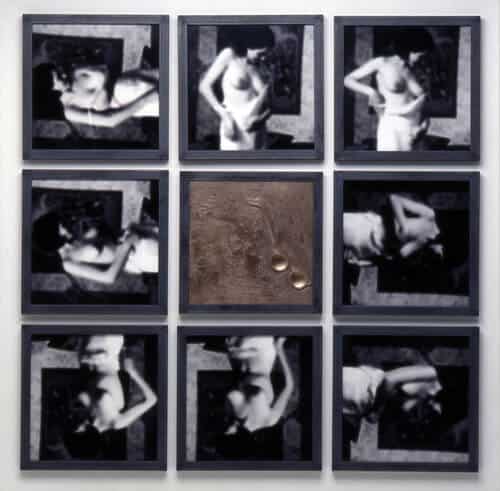 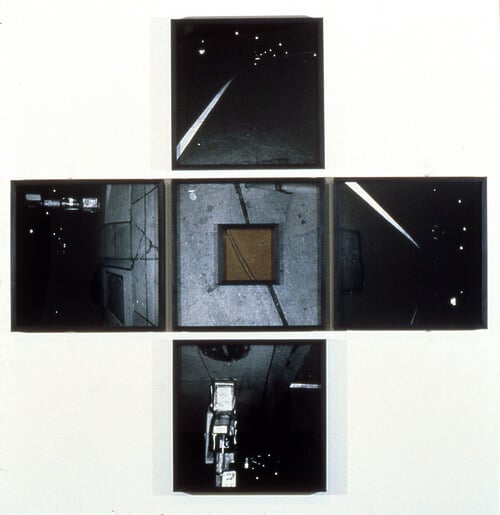 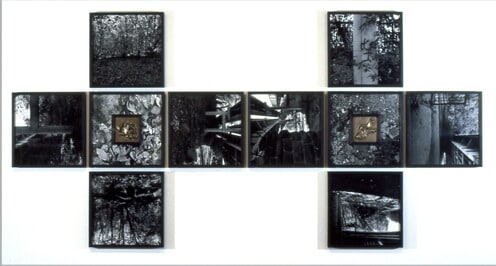 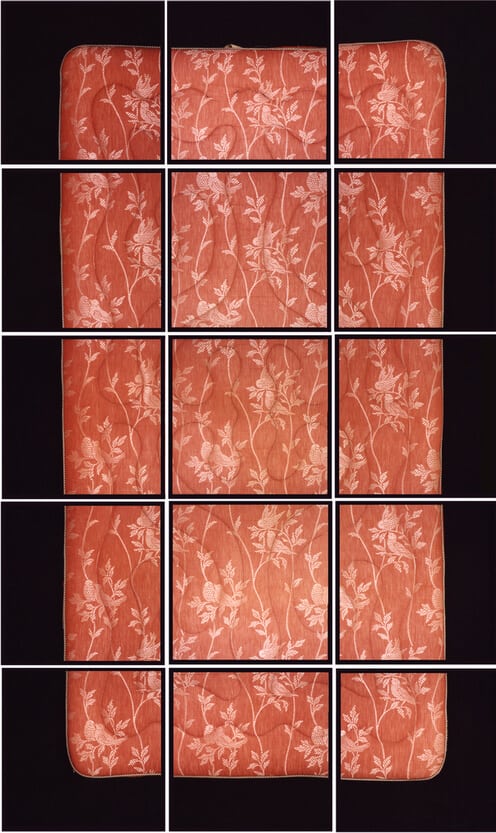 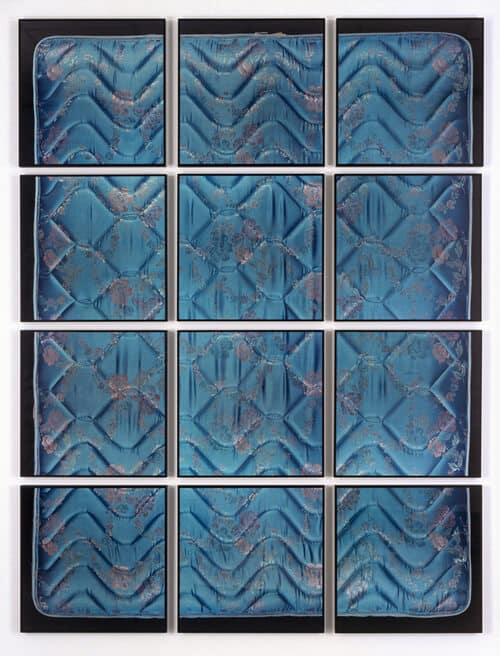 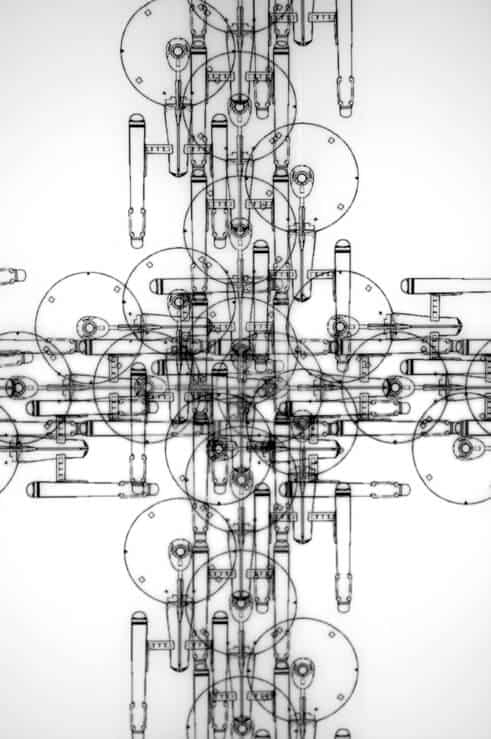 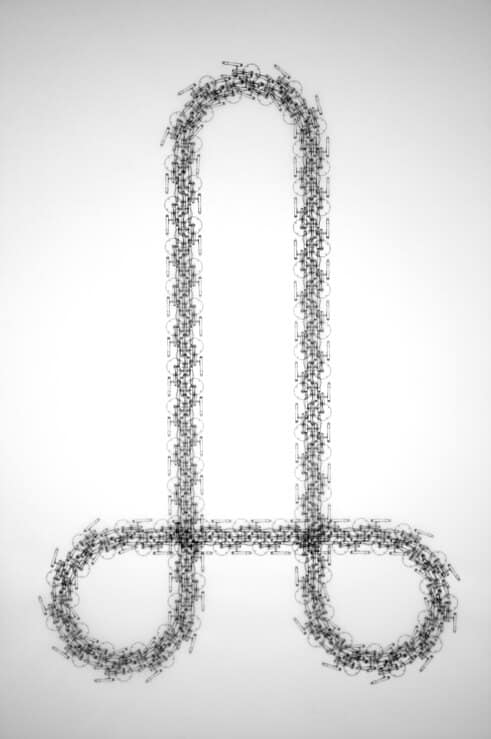 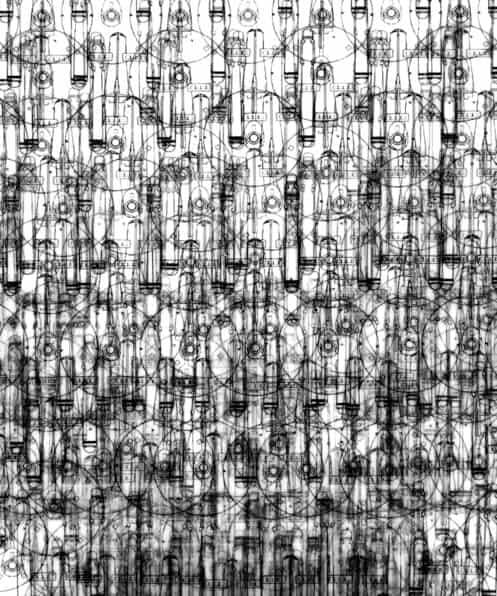 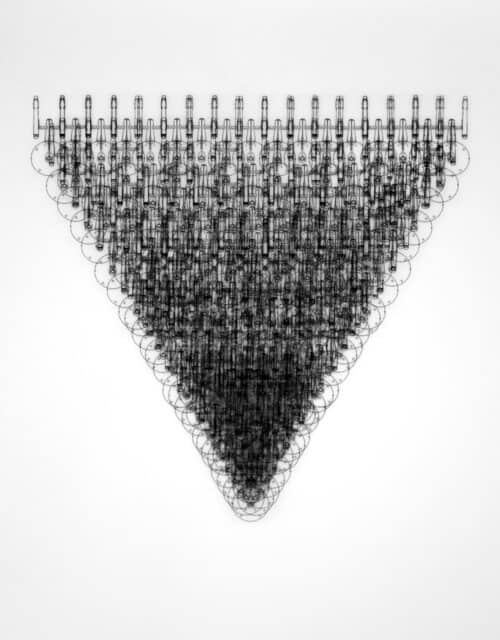 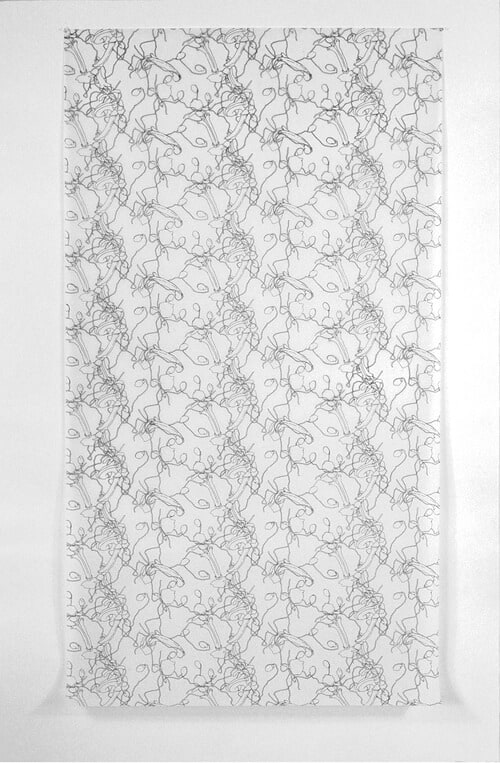 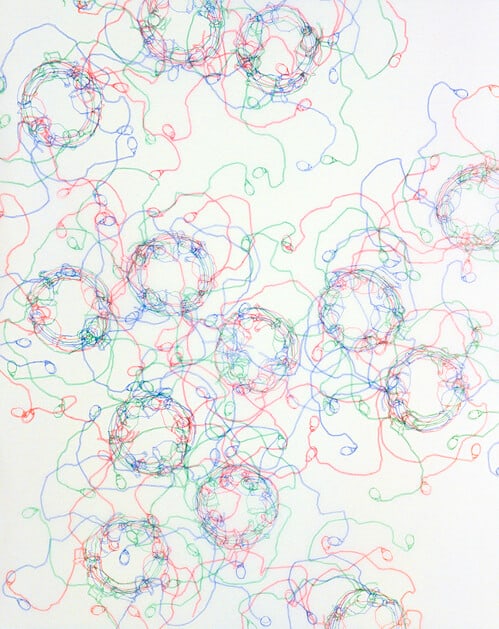 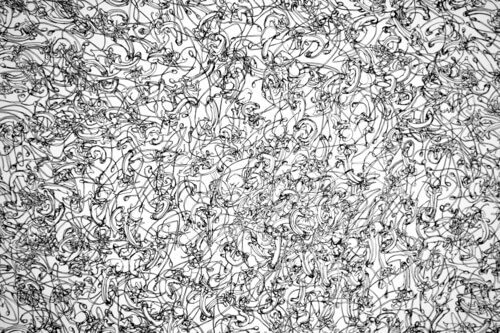 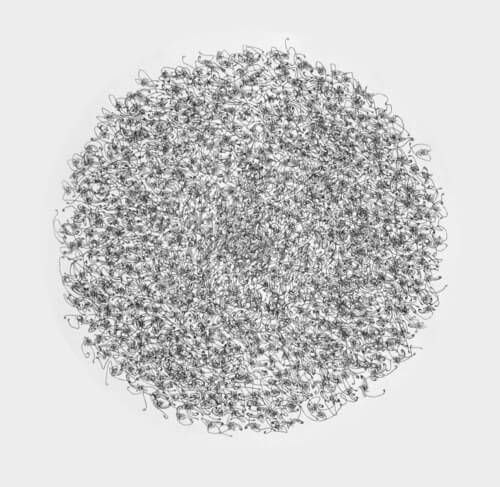 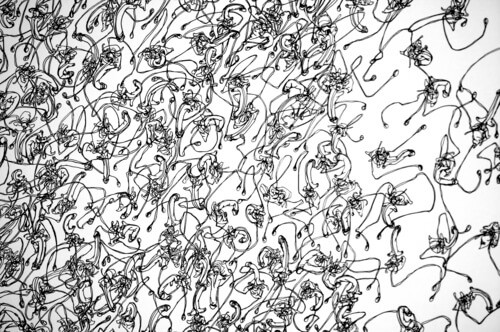 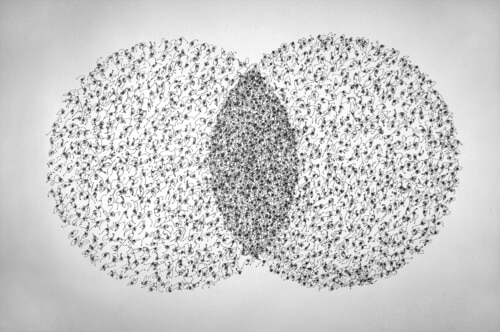 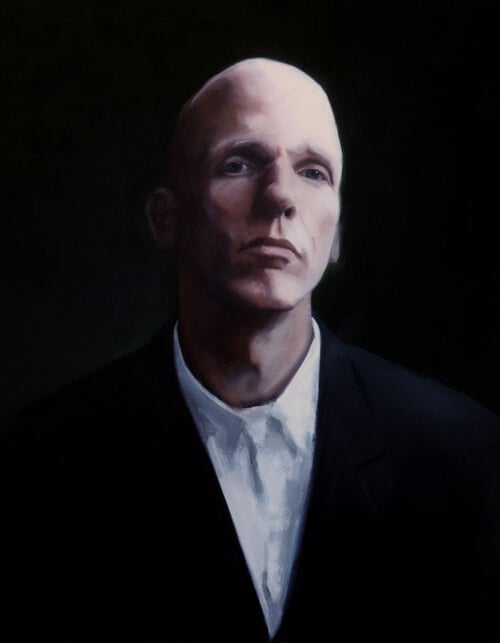 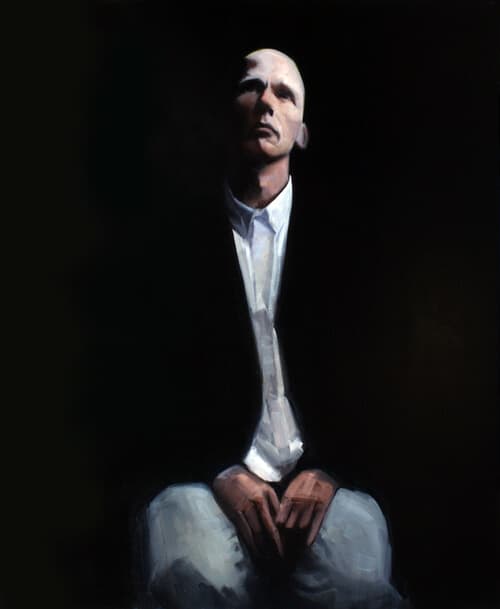 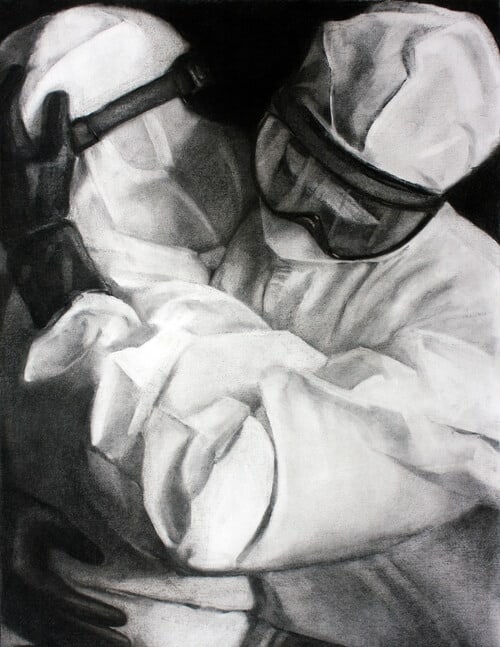 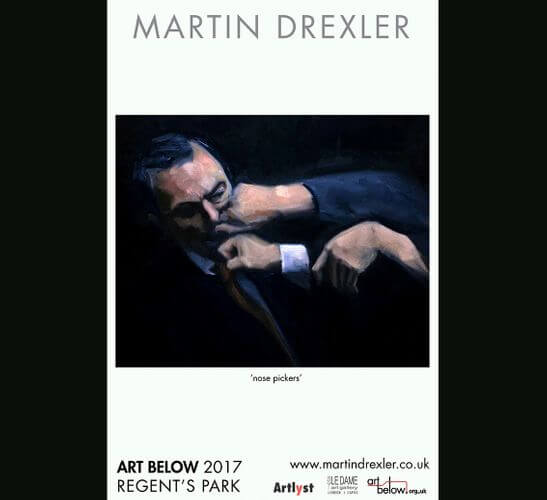 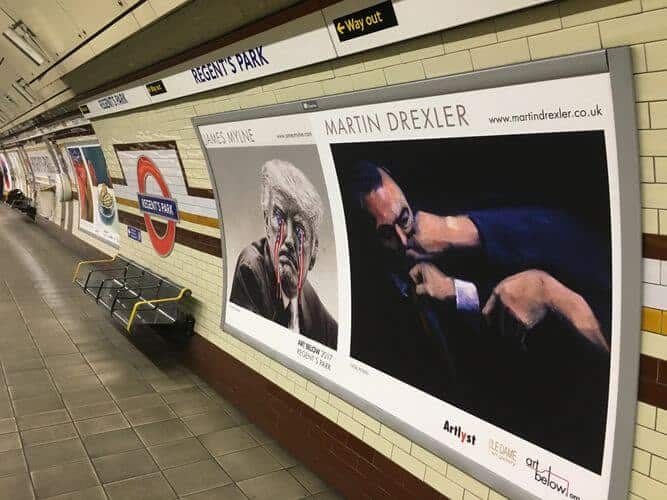 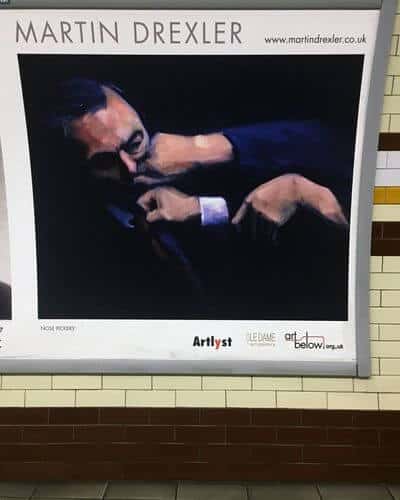 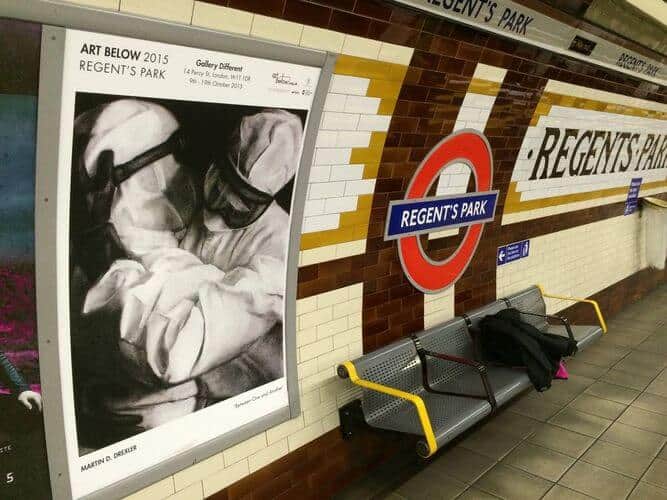 Much like photographs, representational drawings and paintings are often read as having a one-to-one relationship to that which is being portrayed. Pictures of ''things'' refer, mention, suggest, or allude to something outside of themselves; however, they have a weight and mass of their own. For me, this dichotomy of truth-untruth/ real-unreal makes representational works of art innately slippery cyphers from which to derive a specific meaning. It is this imprecision of interpretation that I find engaging given its contrast to the process of image-making itself.

I have exhibited artwork internationally, including at The Royal West Academy of Art in Bristol, and The Charles Addams Gallery at the University of Pennsylvania. I have been short-listed for the Jerwood Drawing Prize in London. In 2014 my artwork was published in the book Stokes of Genius 6, which includes drawings from artists around the world. In September 2015, my work was included in the exhibition The Craft of Drawing and Painting- Celebrating Tradition Today at London's Leighton House Museum.